We are joined by Alastair Brogan, Founder and Owner of Boulder Spirits by Vapor Distillery in Colorado, USA. Come and learn about the Scottish influence that Alastair brought to Colorado and American Single Malt. A great opportunity to meet the maker and try some of these superb quality whiskeys which have just made their way to the UK.

Barley, yeast, water, oak, and the pursuit of happiness. These make up the foundation that Boulder Spirits stand on. A small Colorado whiskey company with big dreams, bigger goals, and the biggest pot still in the state. They’re here to make the best versions of American Single Malt Whiskeys, Bourbons, and Gins that they can.

Alastair Brogan has had a few lives: a Royal Air Force veteran, Vice President of the family business, ‘voted off’ reality TV star (internet it!), world traveller, and now owner/operator of Boulder Spirits by Vapor Distillery. While Alastair certainly could have stuck to the long, brittle winters of Scotland to pursue his lifelong dream and make whiskey at home, his sense of adventure and intrigue for innovation made not only the United States but, most accordingly, Colorado the perfect place to settle. Upon commissioning a 1,000-gallon copper pot still from the famed Forsyths (one of the oldest still makers in the world), he packed up the caravan with the family at his side and found a home in Boulder, Colorado. This is a place that breeds adventure and innovation. 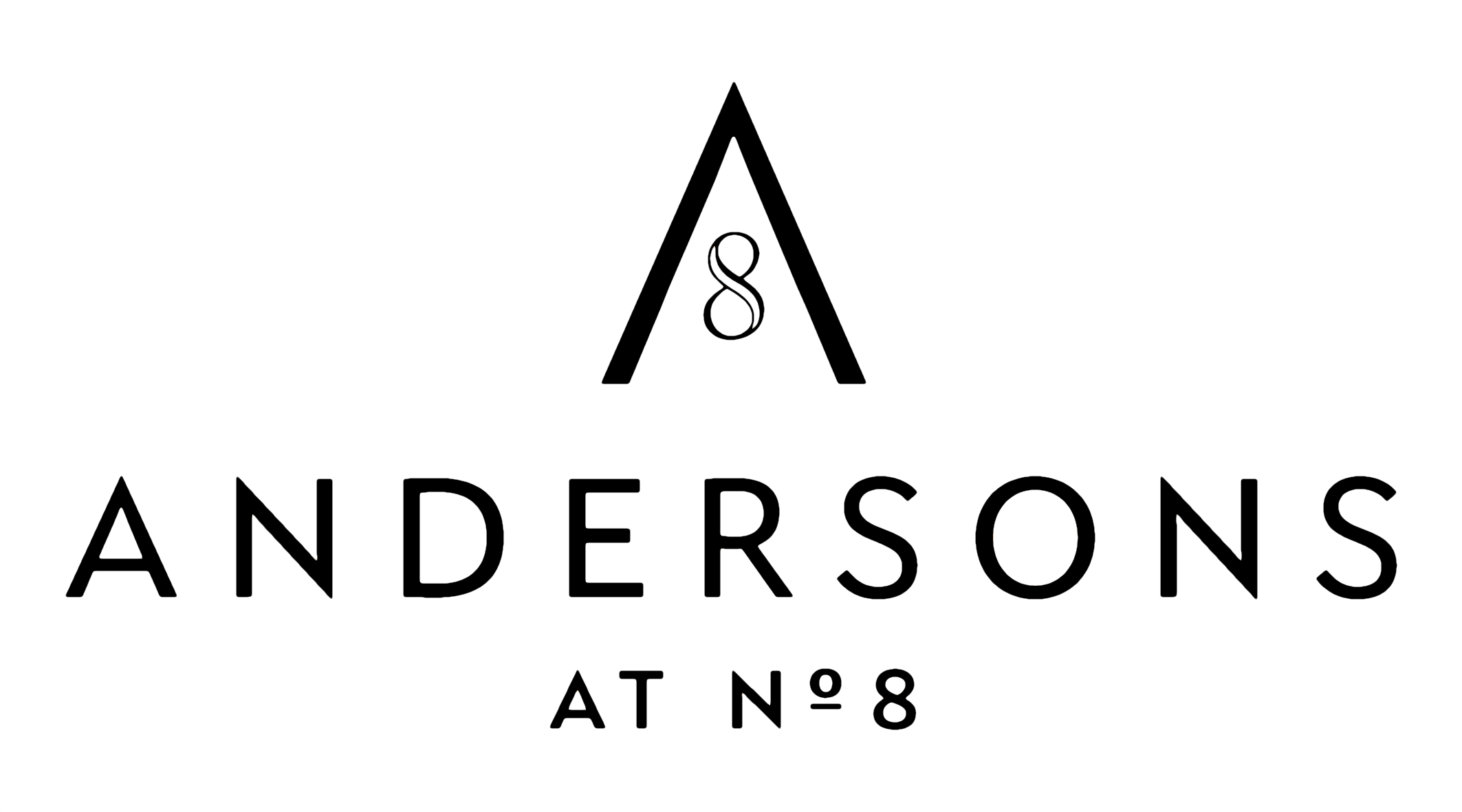 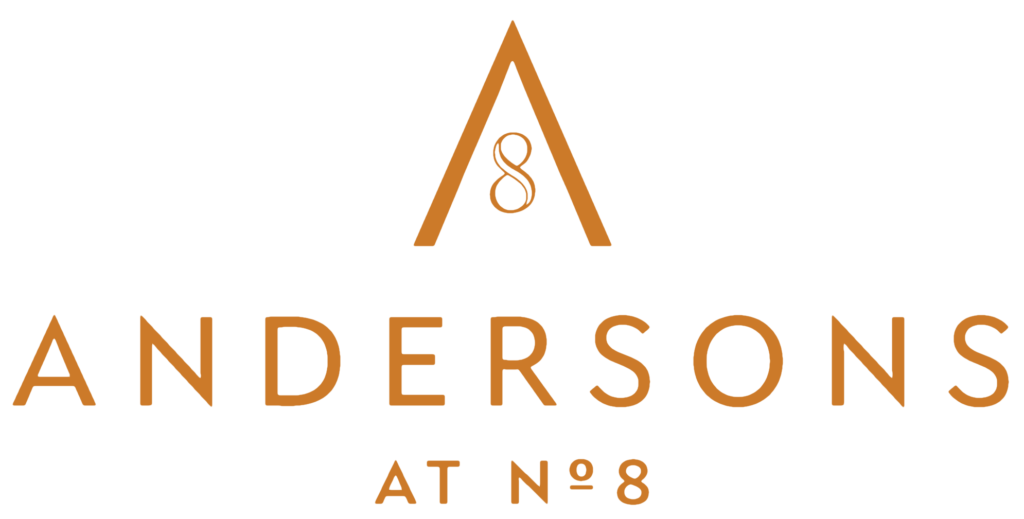 you look so young!